A collection of short stories written by Earls’ Students

A selection of poetry written by Earls’ Students

Things to see, do and visit in the local area

The Things that matter to us 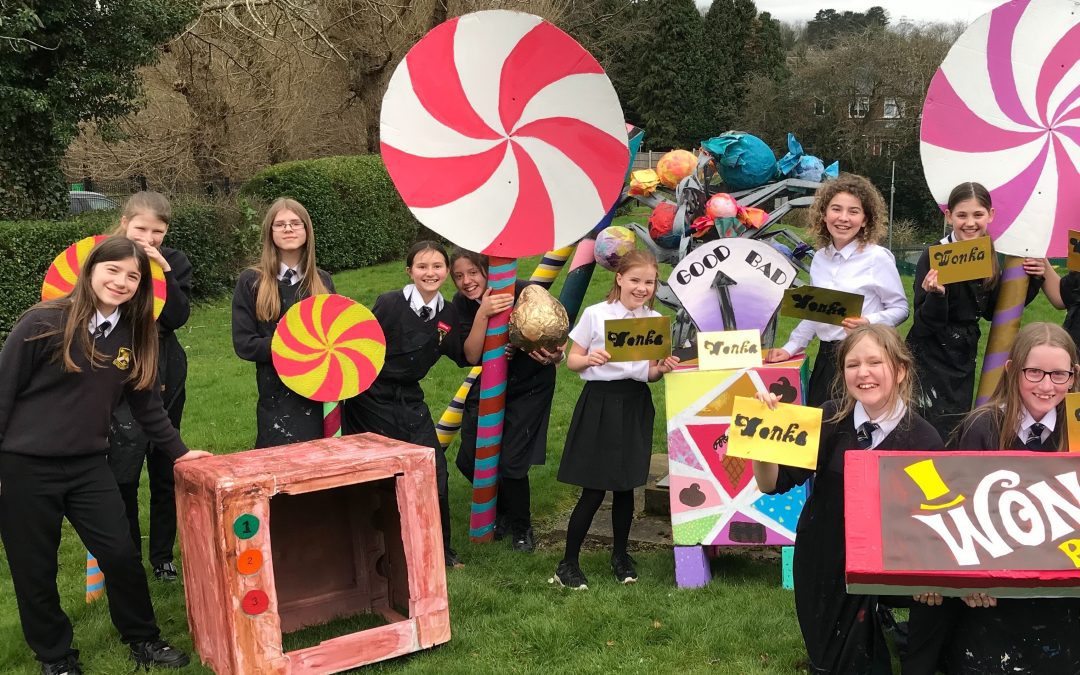 We are so proud of our amazing Year 7 Art club members!   Art students set to work over the last few months during an extracurricular club, bringing to life a set of props for our school’s upcoming theatrical production ‘Charlie and the Chocolate Factory’.   Great fun was had by all the students constructing a fabulous set of lively sculptural 3D creations.   Our students enthusiastically threw themselves into solving new design challenges and built upon their teamwork skills. Well done Art club we look forward to seeing what you create next. 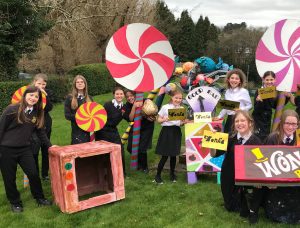 The production is showing Friday 6 and Saturday 7 May. 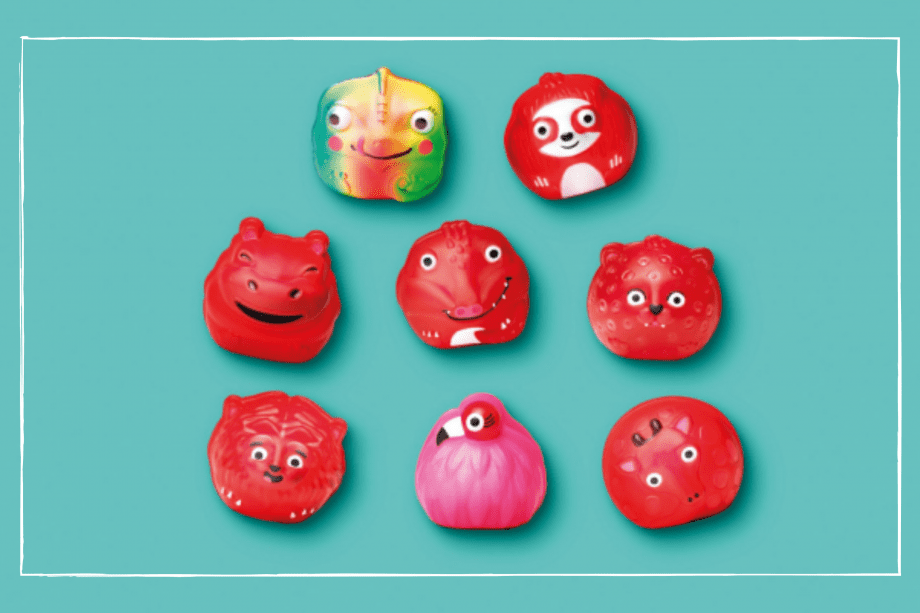 The raffle to win the cute Comic Relief 2022 cuddly was drawn by Mr Fox, Monday 21 March, and was won by Lilly in Year 7. Congratulations! 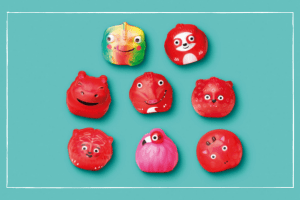 This week the year 8 & 9 Netball teams had a home fixture against Windsor. Both teams played incredibly well and worked hard as a team.

Earls year 9 won 10:0 Players of the Match Danni and Daisy

Congratulations to the year 7 girls football team who have completed a 3-week round robin Football tournament at Redhill School.

Week 1 –  was a shaky start of two losses and a draw with the girls getting used to playing with each other and some illnesses in the team.

1:0 win against Leasowes A (Tiger) 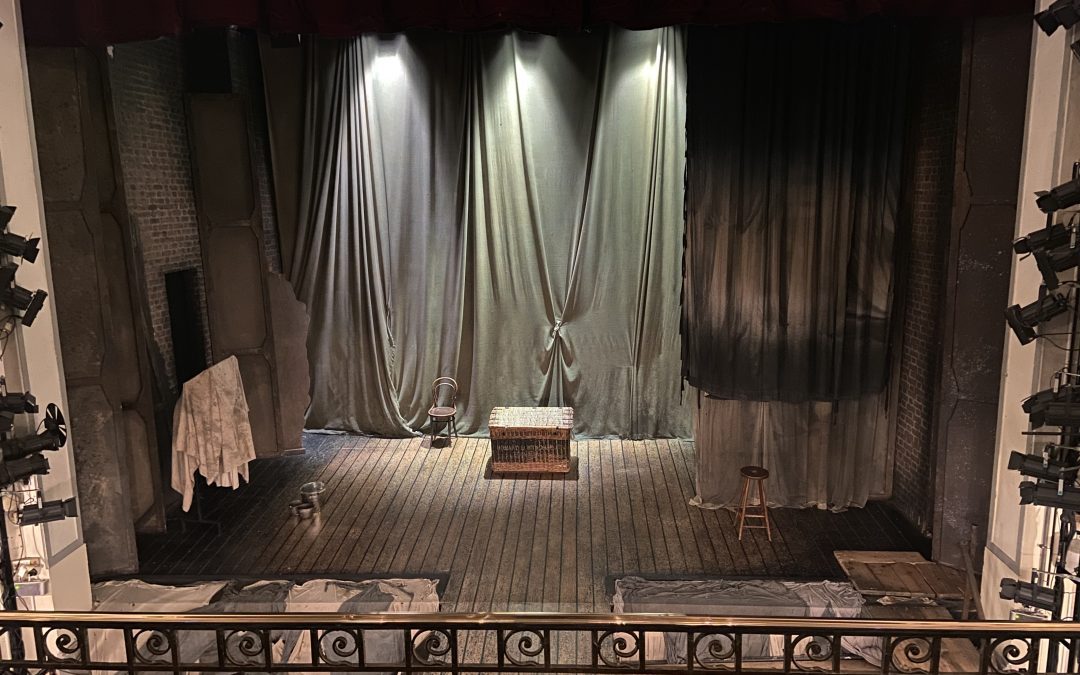 On Thursday 13th January, Year 11 Drama students travelled to Covent Garden in London to see Stephen Mallatratt’s ‘The Woman in Black’. There was a mixture of emotions amongst the students: those who were excited at the prospect of the watching such a fantastic piece of West End theatre, and those who were terrified at the thought of the performance being as bone chilling as the reviews suggest!
The play is about Arthur Kipps, a young solicitor, who is sent to the funeral of a mysterious woman in an isolated village.
GCSE students are studying the play for their written exam, which makes up 20% of their final grade.
The show’s clever use of sound effects, multifunctional props and lighting caused many jump scares, even if the students claimed they were not worried (as they hid behind their jumpers)!
As usual, Mrs Grainger and Mrs Cole would like to congratulate students on their conduct, which was a credit to the school. A truly wonderful experience was had by all! 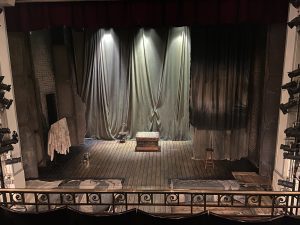